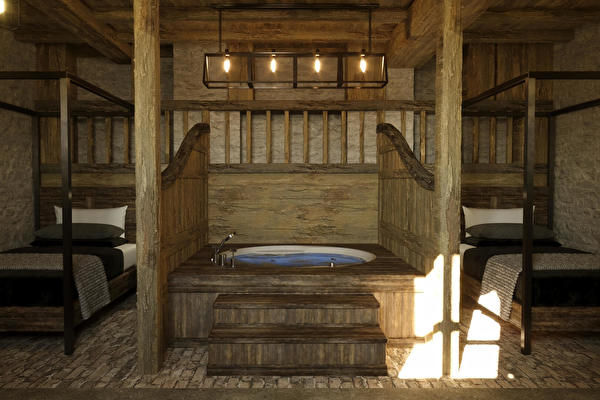 Take a look at some of the stunning CGIs of Marske Stables accommodation, The Sawmill events space and the incredible grounds at Marske Hall Country Estate 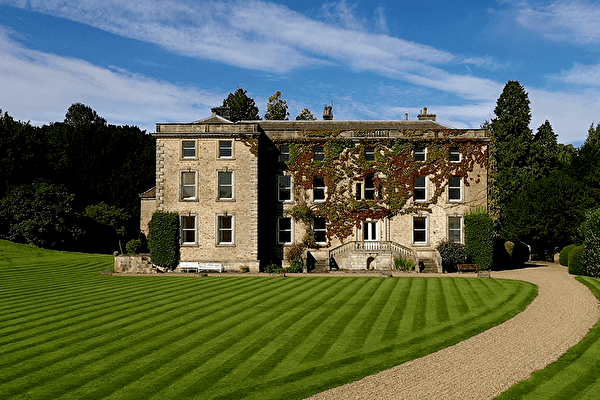 The Marske estate was bought in 1596 by the then Archbishop of York, Matthew Hutton, whose son Timothy, High Sheriff of the county in 1607, started work on the hall in the late 16th or early 17th centuries. The house was remodelled and extended by the same family in about 1735, and further altered later on.

John Hutton, an enthusiastic racehorse breeder, whose stallion Marske sired the legendary Eclipse in 1764, added the fine stone stableyard which was built in 1742. In the 19th century, the hall was mainly used by the Huttons for shooting parties. Threatened with requisition by the army in the 20th century, Marske Hall was used instead to house pupils from Scarborough College during the Second World War, before being rescued in due course by the Shaws. 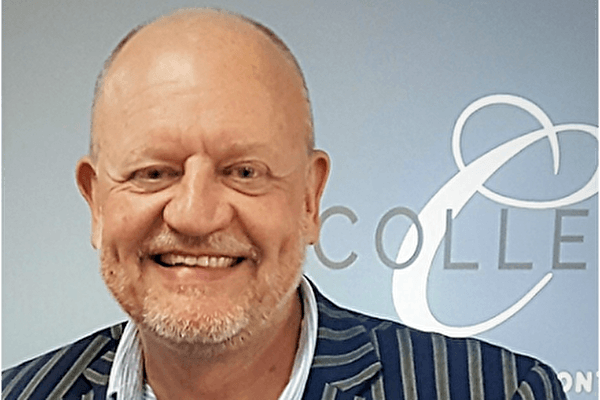 Ian Morton has been involved in the property industry for over 41 years. Ian started as an interior designer and project manager and is now an experienced property developer with hundreds of sites refurbished including over 30 listed buildings.

Marske Hall Country Estate   >   About Us